I’m in Missouri at my parent’s house. I’ve been here for almost a week. My grandmother had a triple-bypass on Saturday morning due to blockages in the arteries that feed blood to her heart.

It’s made me think about a lot of things, and of course, I relate this situation to life and business. Some random observations:

Time – This is not a problem that happened suddenly. It’s been building slowly over a lifetime. At first you don’t notice anything, but the problem grows and grows. It slows you down a bit at first, then a lot. In the months before it reaches a critical point, the distress is worse. But it takes something big to make you do something. And then the only thing you can do is radical and invasive. So I ask, what can I do today to avoid this 40 years from now, and am I willing to do it?

Perspective – The prospect of losing your life or someone you love drives home a lot of points. Did you spend enough time together? Did you tell them you loved them often enough? What would I do if the roles were reversed, and it was me in the hospital fighting for my life? None of us are promised tomorrow…can we live today like it’s the last yet prepare for the future as if it’s not?

Struggle – The severity of open heart surgery is enormous. I won’t even describe what they have to do to a body to do it. And the recovery is wicked. I had my appendix out five years ago. It was minor and I was still on my butt for two weeks…I’ve never felt so exhausted after simply getting out of bed…and that was a week after surgery. This recovery will take months in a body that is weakened by disease and atrophy. It may be the most physically intensive activity of her entire life and will require months of recovery. We may enter into a struggle voluntarily or not. The question is, will we have the spirit to fight once we’re there?

Risk and Payoff – There was no choice here. It was a matter of qualifying for the surgery or wasting away waiting for the end. There are numerous complications to navigate during and after surgery. And yet it is the only path to a better and longer life. It’s worth the risk because it’s the only path. There was no other decision to be made at this point. And there is peace in that equal to the fear.

Faith – As my grandmother said the night before the surgery, this is a win-win scenario. Either she improves her quality of life and extends it, or she doesn’t and she goes to be with God. She’s never been a regular church-goer. She’s not a stereotypical, quiet little old lady. She’s feisty and funny and stubborn as hell. But she knows grace and she knows God.

We’ve been through a lot of ups and downs over the last few days. I still don’t know how the story ends. That’s life and there are no guarantees. We just have to live and love as best we can one day at a time.

If you’re lucky enough to still have a grandparent you can call, pick up the phone. If you don’t, find someone out there you can call and tell them how much you love them.

I hope my thoughts are clear today…I doubt I’m 100% and probably had other ideas when I started writing. Prayers are welcome. 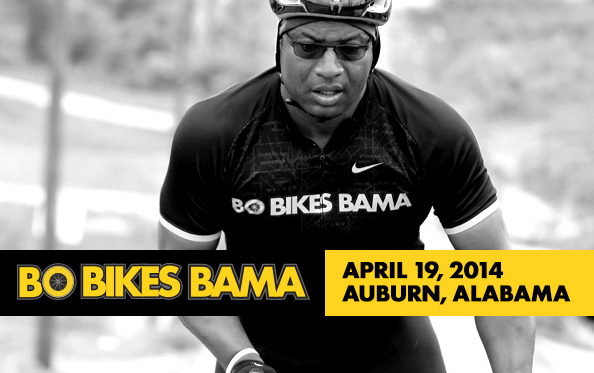