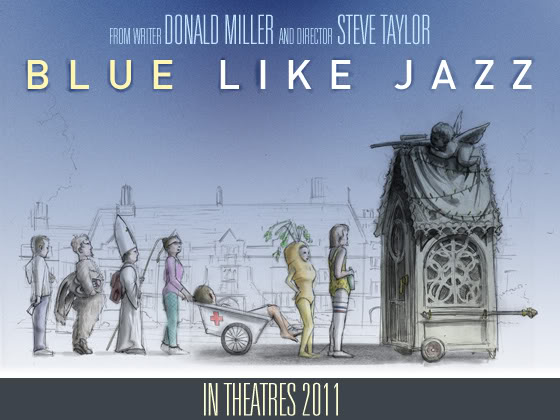 I love October. The heat and humidity of summer ends and the holiday season begins. Sadly, it’s also the time when people stop working and push everything important until “after the holidays”.

Last time I did the math, as of October 1st a full 25% of the year is remaining. What can you accomplish between now and when the ball drops in Times Square (or the Moon Pie drops in Mobile)?

You need a plan or you’ll be looking back regretting three months wasted.

But planning doesn’t need to be hard to be effective. Here are a few tips for developing a simple plan for the rest of the year:

1) Brainstorm
Write down everything you feel you need to do, but focus on a major project for personal or business development. Write everything down and don’t hold back. Crazy ideas may be the best!

2) Categorize and Prioritize
Analyze your thoughts and put them into buckets. Some are definitely more important than others. Keep the best, throw out the junk and put some on hold for the future.

3) Pick Five
Select five key objectives to accomplish by the end of the year. Pick the most impactful or profitable that can be done with effort (remember, no effort = no impact).

4) Breakdown
Break the five objectives into step by step actions and establish firm deadlines for each. Keep them specific and actionable.

5) Get to Work!
Do at least one thing every day to move yourself forward. Even on a bad day, taking one small step forward puts you closer to your goals. And on good days, knock out a few!

6) One Last Thing
Get an accountability partner or group. You’re going to need some people on your team…or at least a few cheerleaders! They must love/respect you enough to want to see you succeed, and to get in your face when you want to give up.

Now go out there and make something happen. Finish 2010 strong and repeat often for a successful new year!

Note: This article originally appeared in October 2010 issue of the Tri-City Review.